For all of you who keep asking, "what is going on with Jack"? 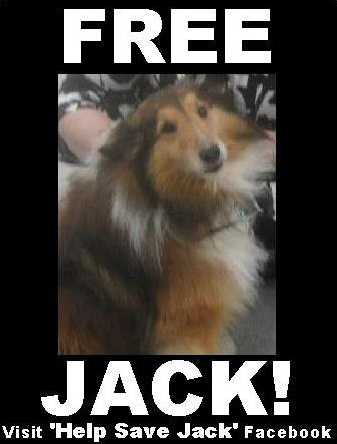 Oneida County Court: "Put an end to the Euthanization of Jack, a 7 year old Sheltie

Well... after has been locked up for one year, Jack will live out the rest of his life with his dad, brother and sister out in the country. 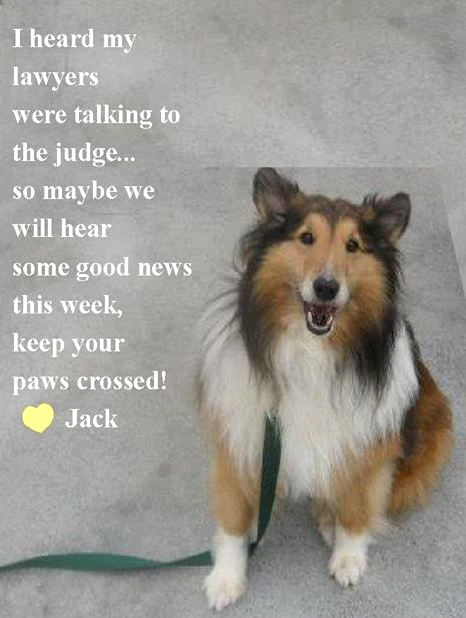 "JACK WILL BE RELEASED NEXT WEEKEND, the shelter faxed the new owner the bill and the total alone just for that is $2,520.00.. WOW, I was shocked, to say the least, BUT...he will be getting OUT! Marianne, the new owner, has Jack's dad, brother and sister. She is making the vet and groomer appointments, so as soon as Jack gets out he will be clean and thoroughly checked over. (we will give you an update on his health at that time) She also has to get him an invisible fence collar, and some other things that he will be needing, she is doing all this ahead of time... so she will have a good start before Jack gets released!
Natalie, and her family only live a few miles away, so they will be able to see jack whenever they want!! The Judge made this decision based on a few things, but mostly because of Jacks hip. If by chance the 3 year old did anything to Jack, that would hurt him or bother him and he naturally nipped because of pain, he would be euthanized, NO QUESTIONS ASKED! It would also not be fair to Jack to keep him muzzled or locked in a pen all day, as the little girl stays at Natalie's (her grandmother) while her mom works. So, I (Dana) feel the judge came up with the best solution he could, unlike the first judge, which was immediate euthanization! We will keep you updated as things progress! THANK-YOU... WE WOULD NOT BE ABLE TO DO THIS WITHOUT ALL YOUR HELP AND COMPASSION!" 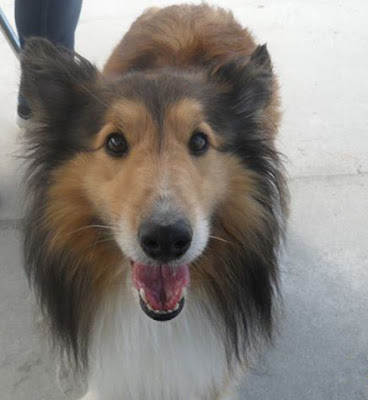 Whether it is our own life or someone else's life, we desire happy endings. Life is better with a happy ending, and it should be that way Jack.

MILA LOOKING FOR A HOME AGAIN 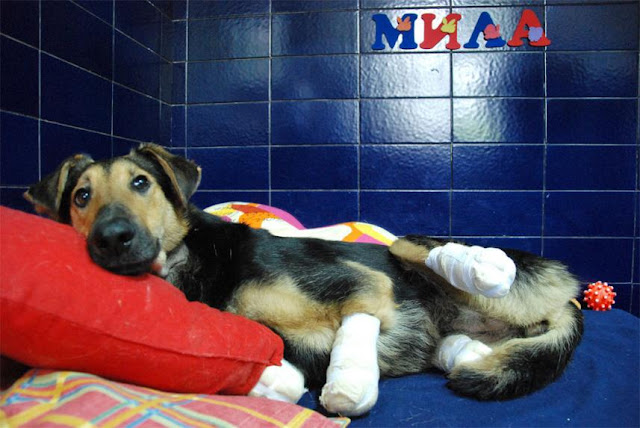 In April 2010, Mila was found under a car with all four paws cut off. She suffered a heart attack and lay crippled for more than a week. It was a miracle that she survived. The person who committed this monstrous crime was never found. Still walks the streets of Belgrade free. 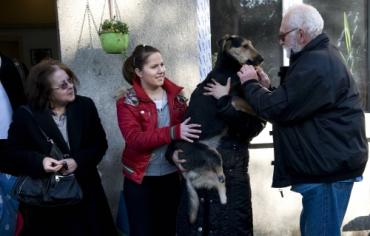 Last year the family that adopted Mila wanted to return her to the Belgrade Veterinary Service, but changed their minds. This time, due to health problems of the owner Dusan Carnic, their decision is final. 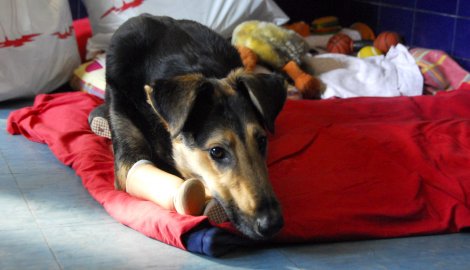 Sadly, after three years, Mila is without a home again. She is living in the Belgrade Veterinary Service. 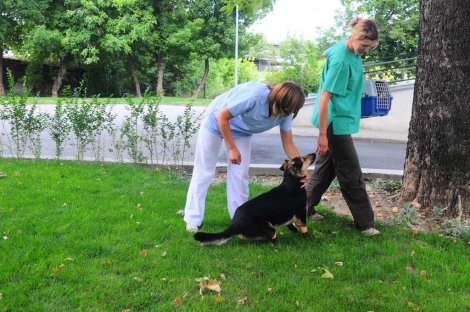 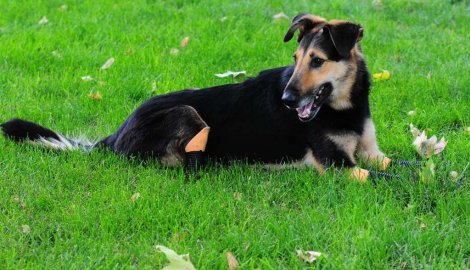 We can never know what is going through the dog's mind. They live in the moment and they have boundless enthusiasm... but don't forget, dog's lives are too short. Somehow, I think Mila is in a hurry to enjoy a new home, where she'll be safe and loved forever. 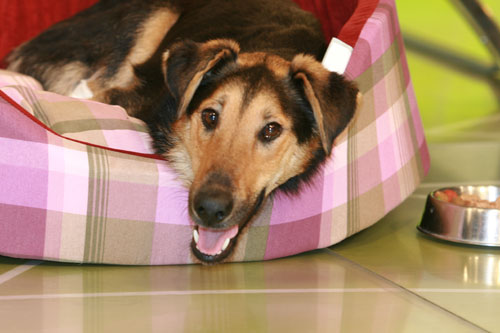 Well, who is lucky enough to adopt Mila?

She is one of the sweetest and prettiest girls we've ever had in Serbia. I'm sure you already know these things about Mila.

If you are from Serbia and you are interested to adopt Mila, contact
Sekretarijat za stambene i komunalne poslove - Sektor zoohigijene, Kraljice Marije 1, Belgrade
email udomljavanjemile@beograd.gov.rs

♥ ♥ ♥ ♥ ♥ ♥ ♥
UPDATE, October 4, 2013.
HUMANITY IN ACTION: THE DOG MILA GETS A NEW HOME!
People who adopted Mila have the house with a big garden and take care of other dogs. Mila is under twenty-four hour care, she is responding positively to new environment and her nature did not change the great suffering, she is still warmhearted dog. Her new human parents wished to remain anonymous to the public. 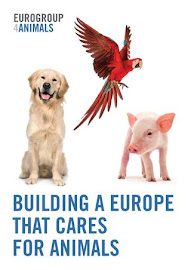 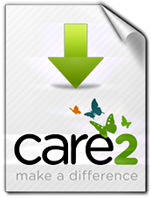 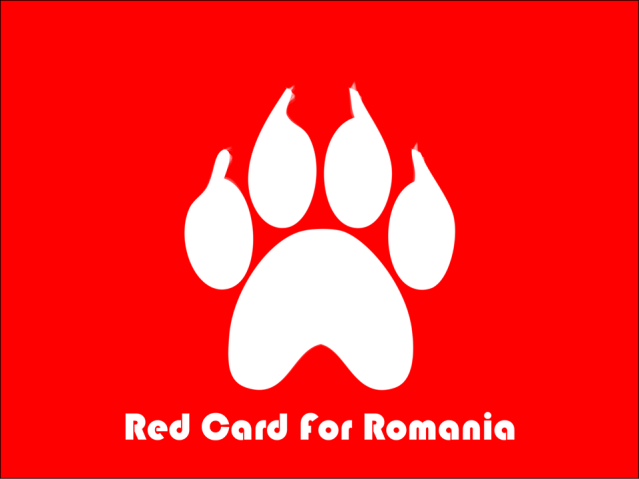 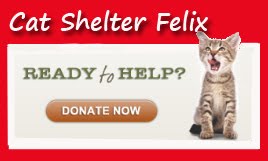